To see the second part of "Irma Blank: Blank" at the Center for Contemporary Art Tel Aviv, please RSVP at the CCA's website.

The Bauhaus Foundation, Tel Aviv is pleased to reopen its doors with the first solo exhibition in Israel by German-born Italian artist Irma Blank, in collaboration with the Center for Contemporary Art Tel Aviv. The exhibition will inaugurate the gallery space with its first contemporary art exhibition, presenting Blank's works alongside the Foundation's permanent display. Blank's exhibition marks the first project in what is envisioned to be a long-term agenda to expand the Foundation's scope of activity and promote a series of contemporary exhibitions dedicated to the Bauhaus heritage and its impact on today’s art, design and architecture. 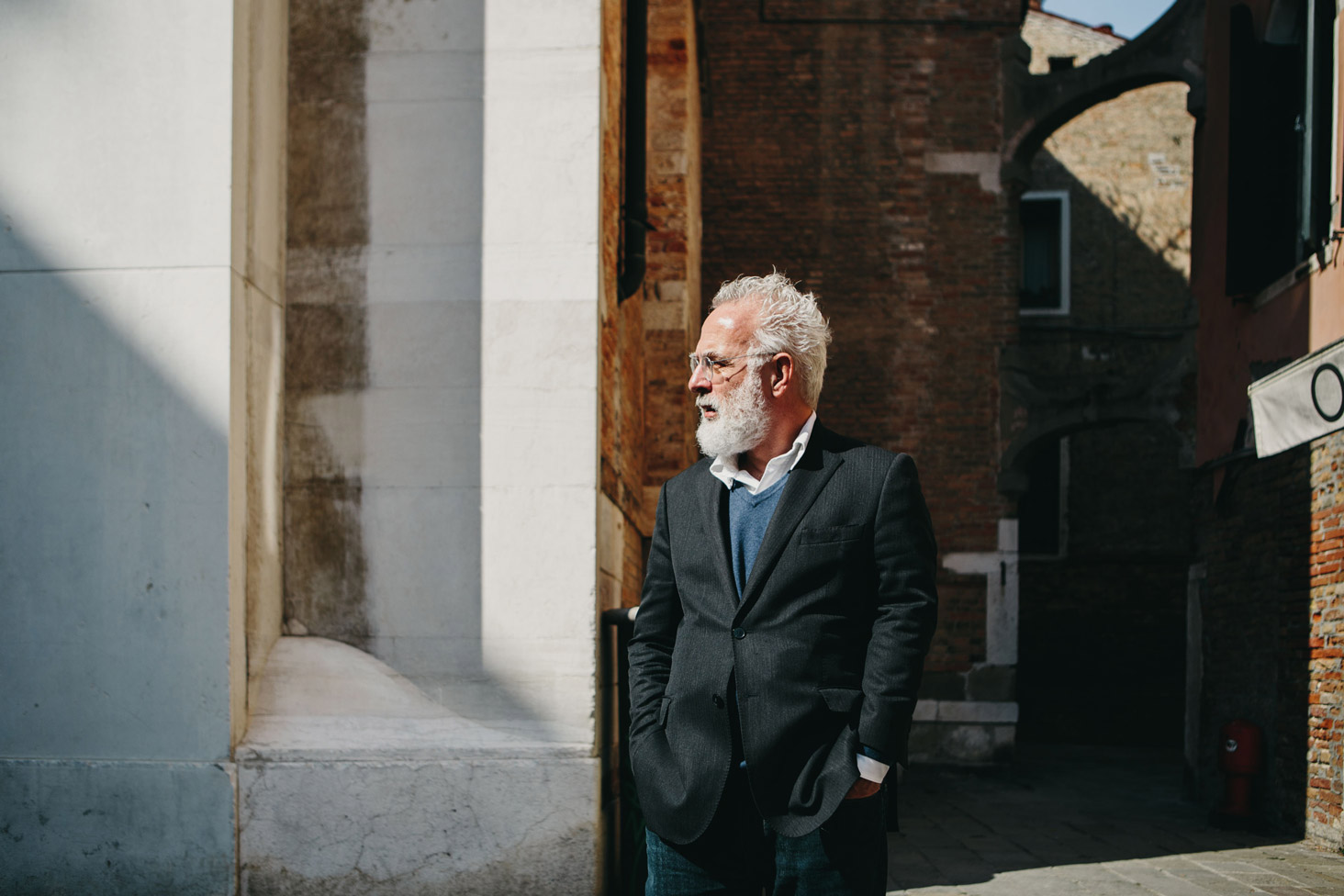 THE WORK OF ART IN THE AGE OF ITS SOCIAL REPRODUCIBILITY (And what does that supposed to mean?)

Bonami is one of the most pronounced curators of the international contemporary art scene today. Previously the editor of Flash Art Magazine, curator of the Chicago Museum of Contemporary Art, curator of the 50th edition of the Venice Biennial and the 2010 Whitney Biennial. His writing and exhibitions engage with issues of contemporaneity and the crossing between popular culture and so-called ‘high-art’. Bonami published numerous books on art and culture, among the most notable are his monographic studies of Cindy Sherman (Mondadori/Electa, 2012), Maurizio Cattelan Les presses du reel, 2013), Gabriele Basilico (Phaidon, 2001), and Rudolf Stingel (Yale University Press, 2007), and his recent contemplative account of contemporary art Lo potevo fare anch'io. Perché l'arte contemporanea è davvero arte (Mondadori, 2017).