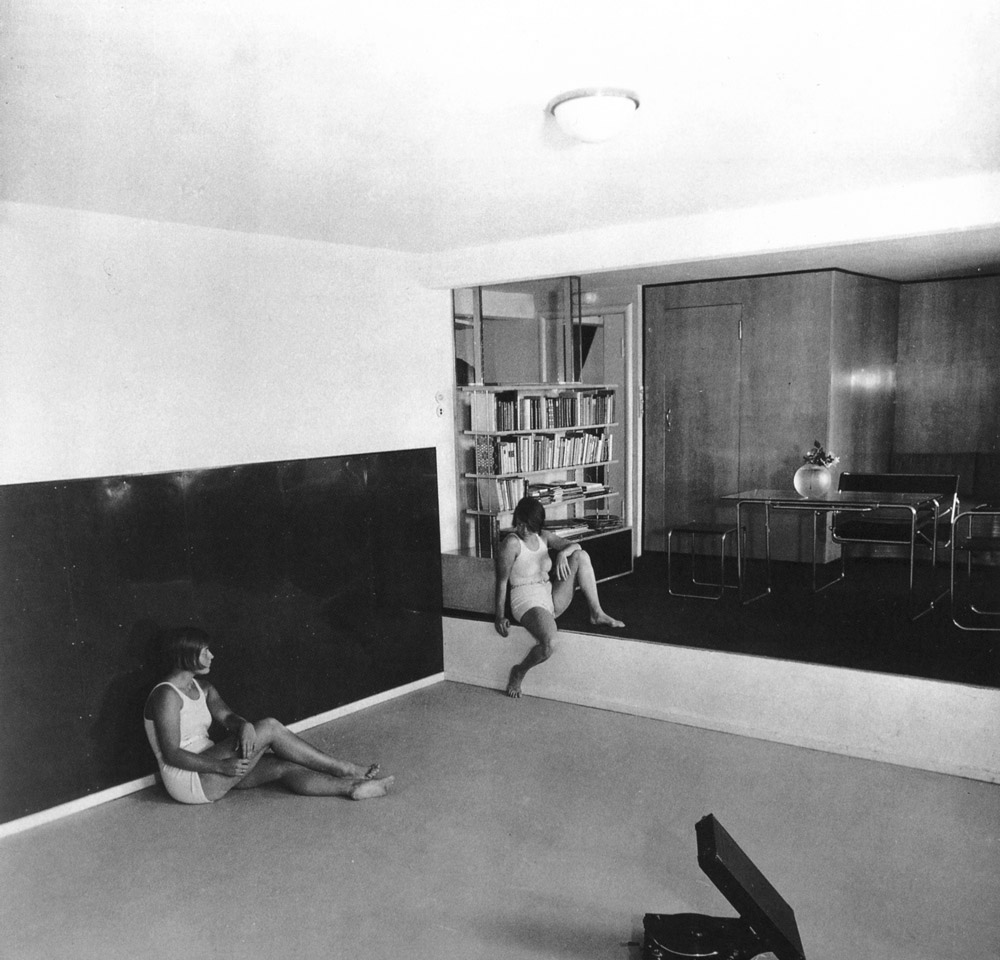 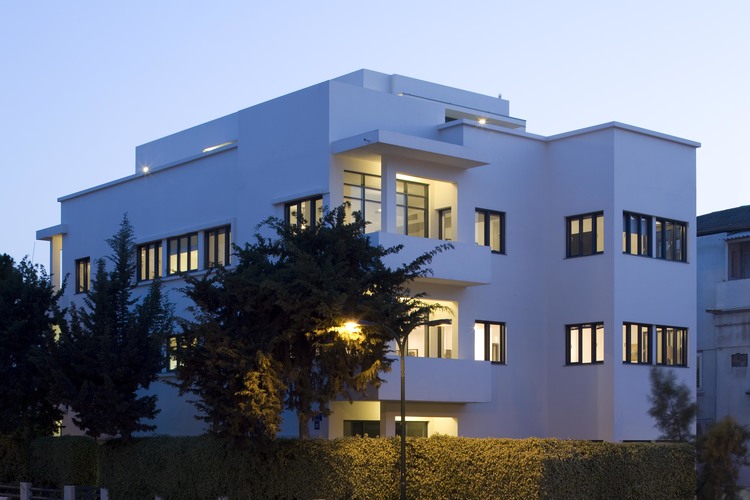 Established in 2008, the Bauhaus Foundation, Tel Aviv, is a private, non profit exhibition and research centre, dedicated to the conservation, study and display of Bauhaus architecture, design and art. Drawing on its geographic context, the foundation’s primary focus is on the influence and dissemination of the school’s ideas outside of its native Germany, and in particular, on the establishment and planning of the city of Tel Aviv, where more than four thousand Bauhaus buildings were erected in the 1930's alone.

The foundation is located at 21 Bialik Street, in a building designed by Shlomo Gepstein in 1934. It neighbours Tel Aviv’s old town hall (now Beit Ha’ir Museum), the Rubin Museum and the Bialik Museum, in the midst of a unique conservation area that recounts the architectural history of  the city. The foundation's exhibition space was inaugurated in 2008 with the display of a unique private collection of utilitarian designs created by the renowned Bauhaus teachers and students in the 1920's and 1930's.

Today, the Bauhaus Foundation extends its activity with a new programme of temporary exhibitions dedicated to art produced by Bauhaus protagonists as well as artists that were influenced by the school. 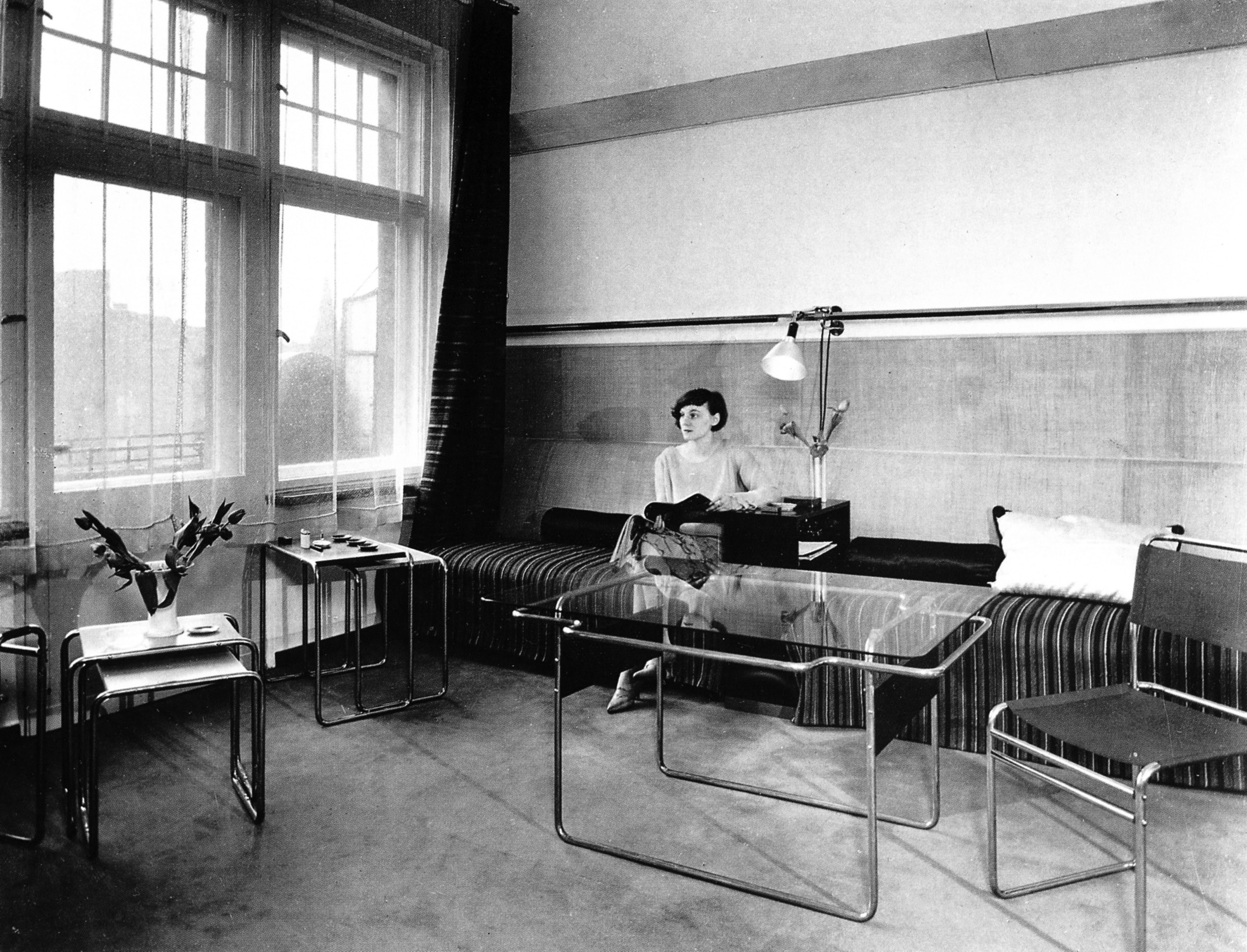